Banners, prints and photographs of Scottish working-class struggle over two centuries –  strikes, marches, demonstrations, campaigns and conferences – all from the SCRAN Collection of Historic Environment Scotland, which comprises images brought together from the museums and collections of Scottish local authorities and other agencies. 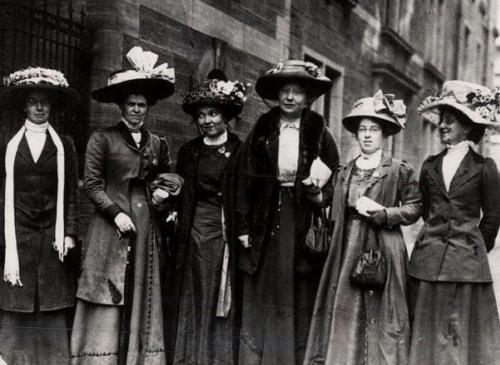 Women delegates to the 1911 STUC Congress in Dundee 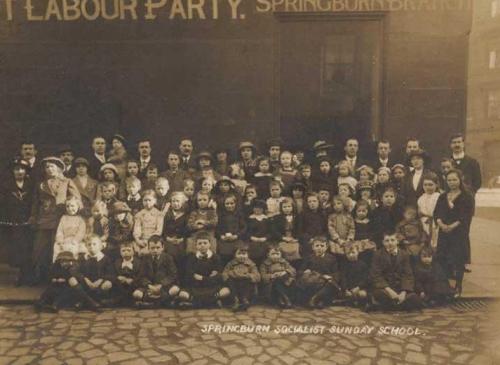 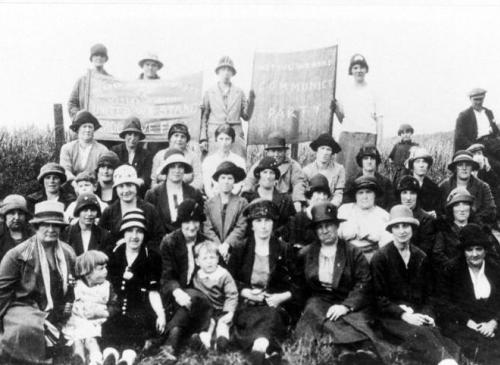 Methil women campaigning in support of the Communist Party, 1926

Solidarity with the Miners, Edinburgh, 1984/5 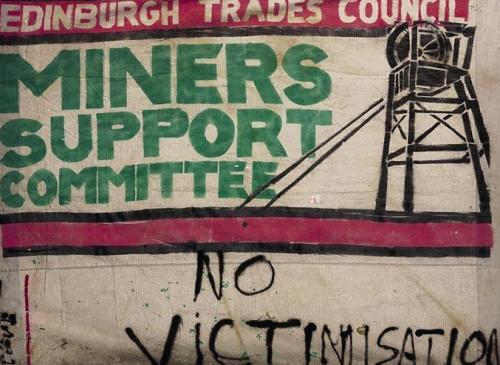 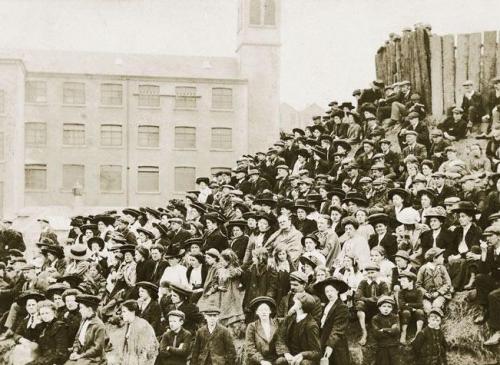 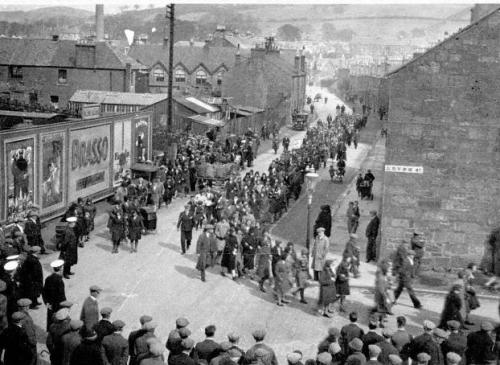 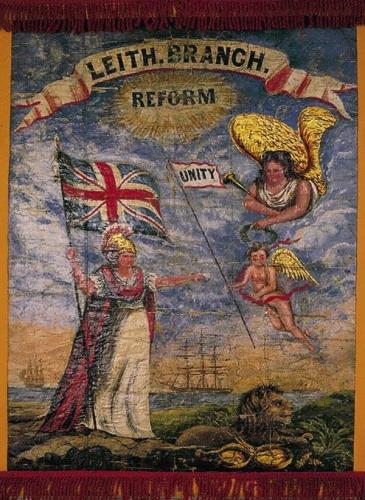 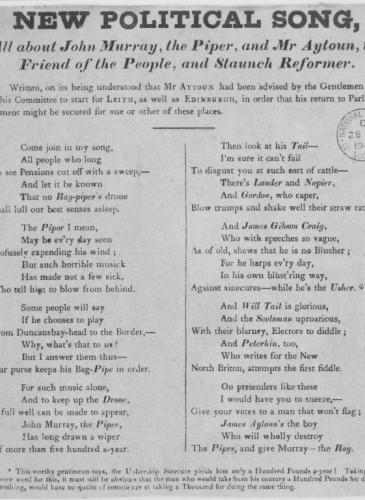 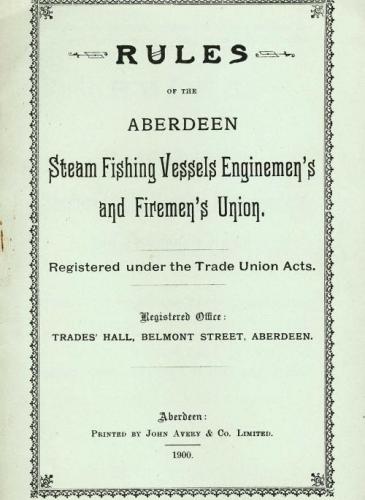 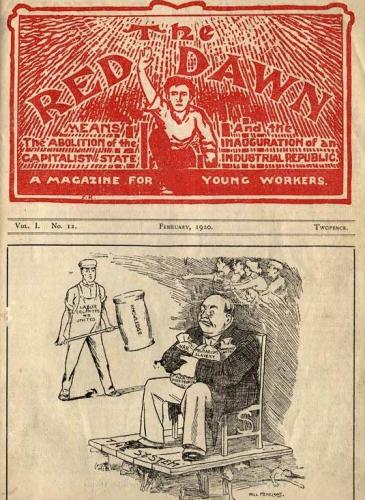 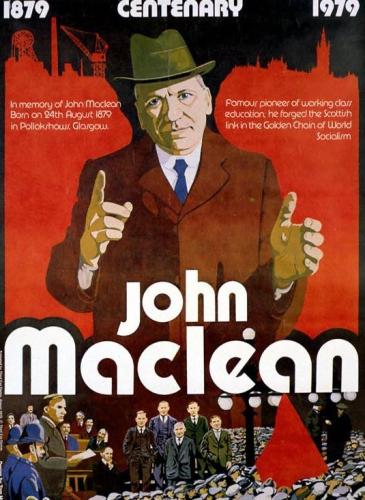 Poster for the centenary of John Maclean's birth, 1979
Join the Society